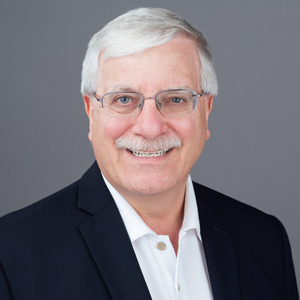 NSIN is a program within the DoD established to create new communities of innovators to solve national security problems with non-traditional partners. This new partnership gives students and faculty opportunities to solve real-world national security problems at startup speed while strengthening the talent and startup pipeline for government and industry. In addition, the agreement also offers students the opportunity to interact with key military decision makers and potentially secure federal grants while offering a viable pathway to commercializing their products and technologies.

Alex DeNoble, executive director of SDSU’s Lavin Entrepreneurship Center and management professor for SDSU’s Fowler College of Business, will work closely with Michael Hard, who has been named SDSU’s program director by the NSIN. Hard has been deeply involved with the San Diego early-stage venture and technology community and brings over a decade of Silicon Valley startup expertise. 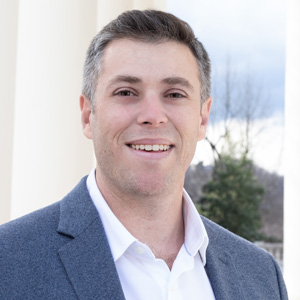 “San Diego State University is honored to have been chosen by NSIN to help lead the effort toward providing opportunities for our students, faculty and, local innovators to help resolve project-based challenges faced by DoD personnel,” said DeNoble. “I look forward to working closely with Michael toward finding solutions to these challenges using the innovations developed within SDSU and our community entrepreneurs.”

"NSIN is thrilled to have formalized our partnership with San Diego State University," said Jesse Gipe, NSIN Pacific-South regional director. "SDSU will strengthen our thriving national security problem ecosystem as a foundational institution in San Diego and throughout the Pac-South Region with a deep commitment to students and a demonstrated willingness to work collaboratively with the Department of Defense."

SDSU and NSIN are already off to a great start having recently collaborated on solving several critical DoD problems. 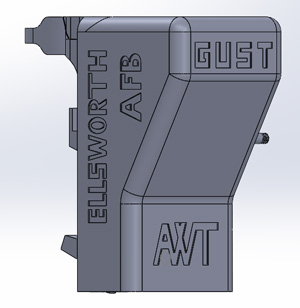 The image shows an artist rendering of the student-created Gust.

NSIN's X-Force program has also created additional opportunities for SDSU students to rapidly solve problems for the DoD. This project started when a problem statement was submitted to the NSIN network by personnel at Ellsworth Air Force Base to better contain garbage during windy weather to prevent it from blowing against fence lines, into flight lines and clogging storm drains. A group of SDSU students responded with a potential solution.

Once the students analyzed the problem statement, they used a 3-D printer to create a device called “Gust” that would keep trash can lids closed while stationary and during all weather conditions, stopping the spread of trash, but would automatically open for garbage trucks while dumping.

The Gust prototype was tested by personnel at Ellsworth Airforce Base on January 7, 2021. The SDSU student team responsible for its development created a plan to implement modifications to the prototype. The final product design will likely release by the end of this year.